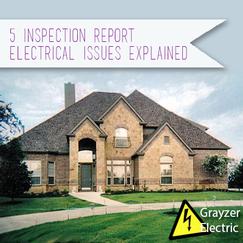 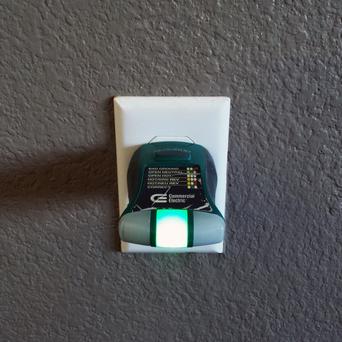 National Electrical Code decoded
Receptacles are just the technical names for outlets. A non-grounding-type receptacle would be a two-prong outlet. The third prong at the bottom of a plug is the ground, and before the ground wire was installed in homes, there were no three-prong plugs. It goes on to say that we’re able to replace two-prong outlets with three-prong outlets as long as it’s supplied by a ground-fault circuit interrupter (GFCI). Most of the time we’re able to replace the first outlet on the circuit with a GFCI outlet the same way that GFCI outlets protect bathroom circuits and kitchen circuits. The other option is to protect the circuit at the breaker by replacing the existing breaker with one that is a GFCI breaker. It’s common to see outlets in kitchens or bathrooms with a label on the plate that says “GFCI Protected” anytime an outlet that is not a GFCI is protected by one that outlet should be labeled with a small sticker letting you know that it is protected. It sums up the code by letting us know that while we’re installing three-prong outlets, we’re not required to rewire the circuit to include the ground wire. While we do need GFCI protection on the circuit we’re also not required to replace every outlet with a GFCI outlet, we certainly could, but it’s more cost than what’s needed. 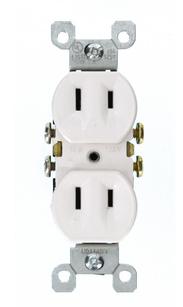 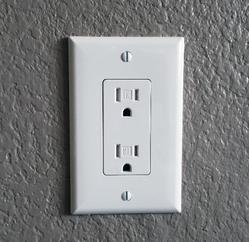 Have a question about ungrounded outlets? 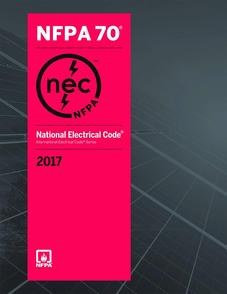 Homes built prior to the Vietnam war era were most likely wired with a two wire system, and two prong outlets were installed.  They lack the extra safety feature of a ground wire to help better protect the home and wiring. The ground wire will help circuit breakers detect shorts and faults and trip when these events occur.

The only true way to ground the home is to rewire it by running a ground wire to each outlet, switch, and fixture. Rewiring sounds like a big undertaking, and that’s because it is, the sheetrock will need to either be cut into and patched or taken down. However, there is hope! Rewiring is not the only option.
​