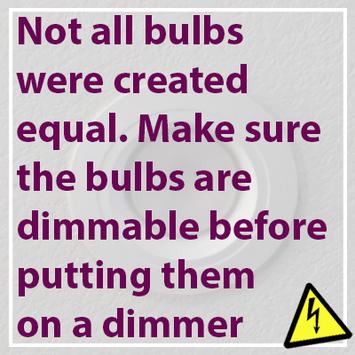 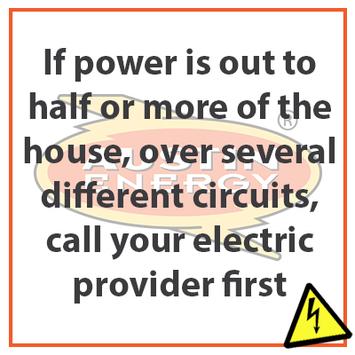 When the fan on a ceiling fan quits working it's usually time to replace the fan. While some fan issues can be an issue with the switch or the power controlling the fan, most fan issues seem to be internal to the fan and would need to be repaired by a fan repair company, or they could be replaced altogether. 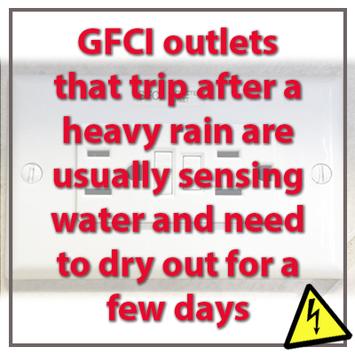 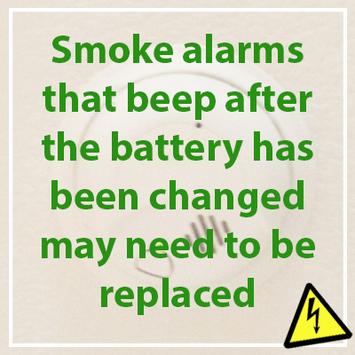 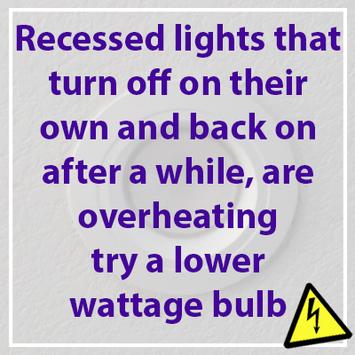 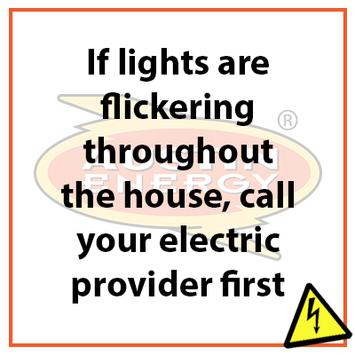 Recessed lights that off on their own and back on after a while are overheating, try a lower wattage bulb like an LED. Recessed lights have a thermostat that tells them to turn off when they get too hot and will turn back on once they've cooled down.

If lights are flickering through the house, call your electric provider first. Typically, if lights are flickering in just one area like the kitchen but the nearby living room is just fine or adjoining rooms like two bedrooms then it's an issue that an electrician can repair. If the issue is happening in multiple rooms that wouldn't be on the same breaker then the issue is more likely to be an issue related to the electric provider. 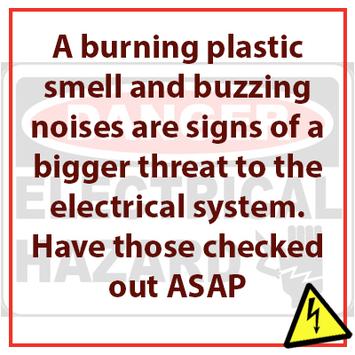 A breaker that has tripped may trip in a middle position where it's not exactly on but it's not turned off either. Some brands trip to the off position and some don't. If the breaker is tripped and in the middle of the on and off positions it will need to be turned off in order to reset before being able to be turned back on.

GFCI outlets that trip often may be going out and need to be replaced. Just like light bulbs, outlets like GFCI outlets do go out over time. One of the indications that a GFCI outlet is going out is that it trips more frequently until it eventually stops resetting. 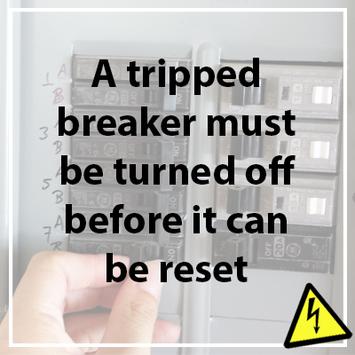 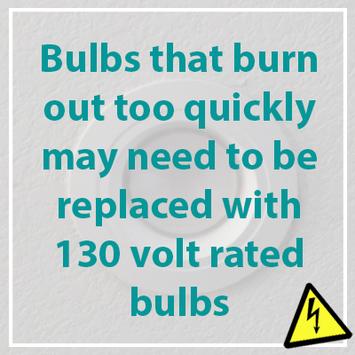 Smoke alarms that beep after the battery has been changed may need to be replaced. Over time smoke alarms build up with dust, the batteries wear out and over enough time they stop working. A good rule of thumb is to replace smoke alarms every 10 years.

A burning plastic smell and buzzing noises are signs of a bigger threat to the electrical system. Have those checked out ASAP. Or STASAP (sooner than as soon as possible). 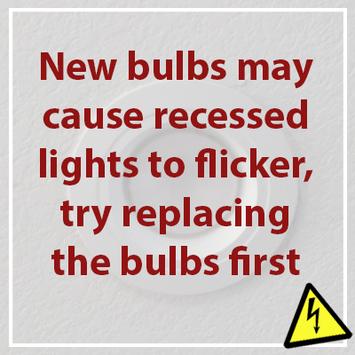 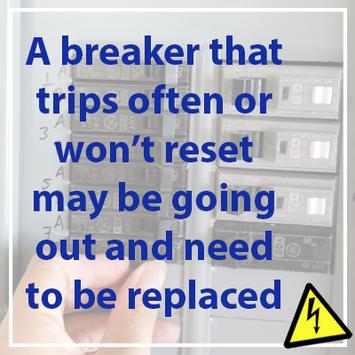 GFCI outlets that trip after a heavy rain are usually sensing water and need to dry out for a few days. Outlets that aren't properly sealed or are too low to the ground may be sensing moisture. GFCI outlets are made to sense when moisture is dangerously close and trip to make sure everyone stays safe. Give the outlets a few days to dry out and try resetting. Make sure all outdoor outlets are properly covered and sealed with caulk.

Not all bulbs were created equal. Make sure the bulbs are dimmable before putting them on a dimmer. Typically, cheap LED bulbs are not dimmable. Some brands of bulbs work a little better with some brands of dimmers, with a little trial and error you'll find the right combination. 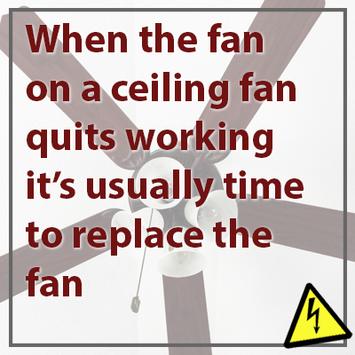 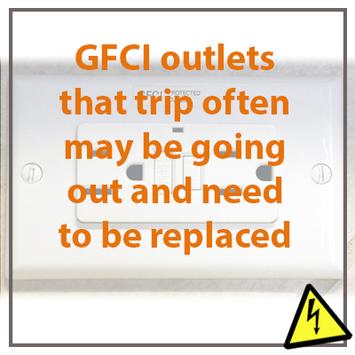 Power to a set of outlets controlled by a GFCI outlet can usually be restored by pushing 'RESET' on the GFCI. Some reset buttons may have to be pushed in really hard while others reset a bit easier. If the GFCI will not reset then it's time to call an electrician. Remember to check the garage for a GFCI that may control outdoor outlets.

New bulbs may cause recessed lights to flicker, try replacing the bulbs. Not all bulbs are compatible with all recessed lights or switches. It's typically much cheaper to try a few bulb brands before hiring an electrician.

If the power is out to half or more of the house, over several different circuits, call your electric provider first. If there are a few outlets in each room that aren't working that's something that an electrician can help with. However, if for instance the stove won't turn on, the whole living room is out and one of the bedrooms doesn't seem to have power it's more likely an issue that the electric provider can help with. 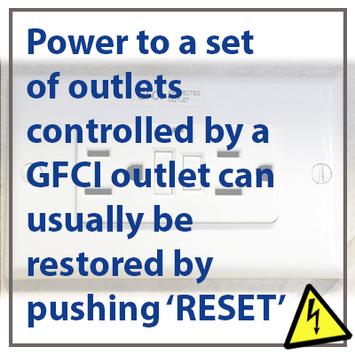